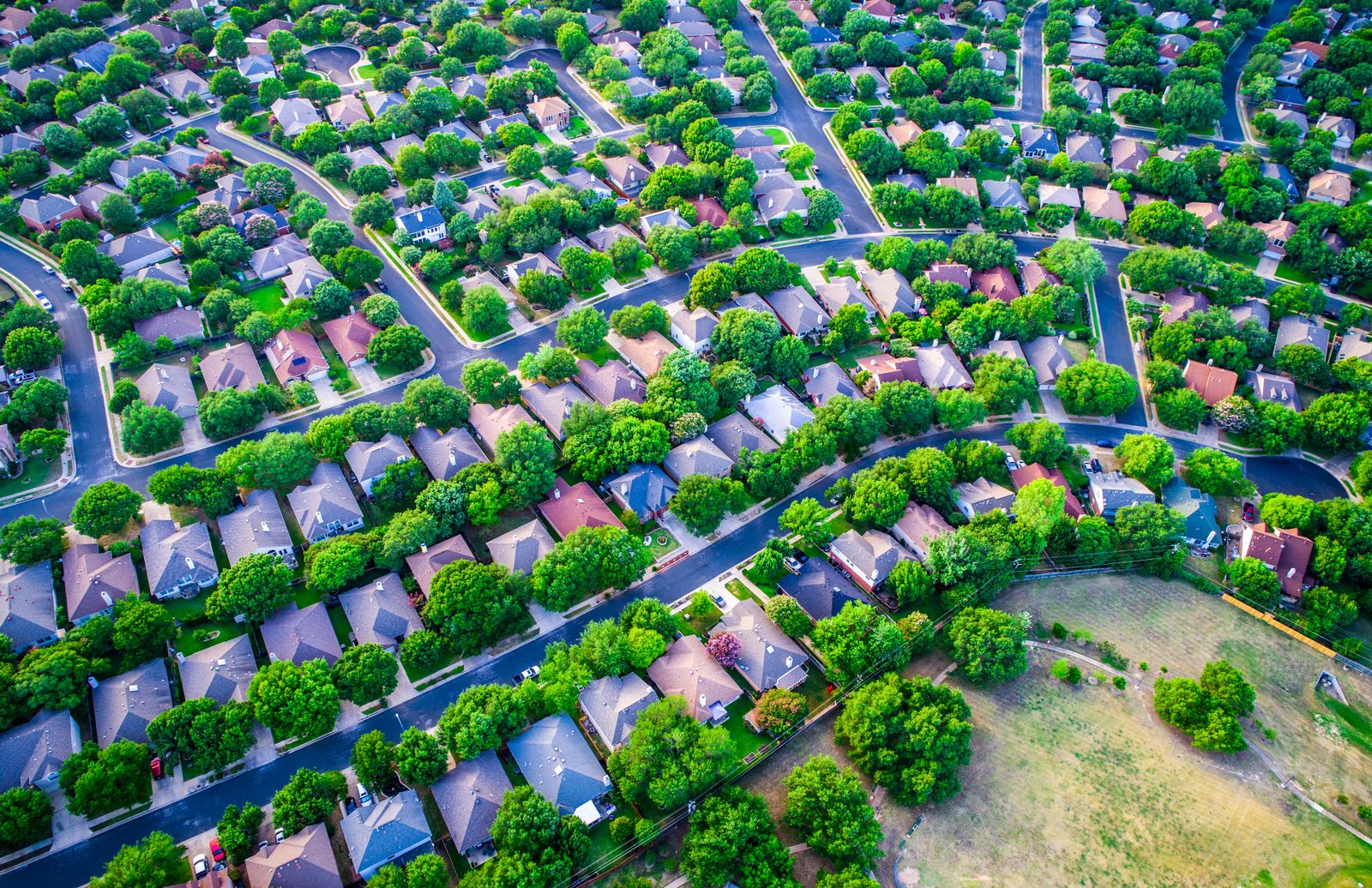 The Ontario government unveiled a series of new measures aimed at tackling the province’s housing supply shortage and affordability crisis on Tuesday, including plans to cut development costs and to allow property owners to build up to three residential units on a single lot without a bylaw amendment.

The government provided details on the new legislation, which largely targets red tape and municipal zoning laws that stall housing construction, this week.

“The legislation supports our new plan to further reduce bureaucratic inefficiencies that delay construction and increase costs for homebuyers and renters,” Minister of Municipal Affairs and Housing of Ontario Steve Clark told reporters on Oct. 25. “It also supports greater density near transit, as well as measures to protect and help homebuyers and also use provincial lands as sites more for attainable housing.”

The new measures drew strong praise from some in the real estate industry, including Phil Soper, chief executive officer at Royal LePage.

Still, there could be some jurisdictional challenges as Premier Doug Ford’s government gets tougher on overriding municipal zoning laws that slow the pace of housing construction. Soper hopes that these territorial stand-offs do not turn into acts of bureaucratic spite.

The Toronto Regional Real Estate Board also supported the measures.

“Municipalities have a direct impact on housing affordability, not only by adding direct costs like development fees and land transfer taxes, but also by delaying and preventing desperately needed new housing supply with slow approval processes, duplication, and outdated restrictive zoning,” TRREB president Kevin Crigger said in a statement.

Crigger added that the board respects the role municipalities play in community development, but noted it’s important for such policies to reflect the wider public interest.

Some environmentalists, however, bristled at details in the technical document accompanying the announcement, which included proposals to streamline the process through which conservation authorities issue permits to develop in wetlands or areas prone to flooding, potentially exempting certain developments from requiring a permit set out by the Conservation Authorities Act.

This new legislation comes in the same week that the Ontario government announced it would be raising the non-resident speculation tax on homes purchased by foreign nationals to 25 per cent from 20 per cent, making it the highest rate in Canada. Finance Minister Peter Bethlenfalvy said the increase would come into effect on Tuesday and would aim to curb foreign speculation.

The Ontario government previously raised the foreign homebuyer tax to 20 per cent from 15 per cent in March, and made the measure province-wide as opposed to focusing solely on the Greater Golden Horseshoe region.

Real estate experts were quick to cast doubt on the effectiveness of the tax hike, arguing that markets are cooling already. Soper is among the skeptics, arguing it’s more of a provincial revenue generator than an effective piece of housing policy.

The Ford government has brought other measures to the table aimed at reducing red tape, including a move to give Toronto and Ottawa mayors “strong mayor” powers that would give city leaders the ability to overrule council decisions that interfere with home building.

“I know, the actions are bold,” Clark said. “Our government stands ready to do what it takes to help meet the demand of housing with a plan aimed at solving the housing supply crisis in the long-term. These measures place a very strong foundation in our province of Ontario and will help us get to the 1.5 million homes over the next 10 years in partnership with municipalities, the private sector, non-profit and the federal government.”

Ready to get started?

Contact me today and let's discuss your next home sale or purchase. 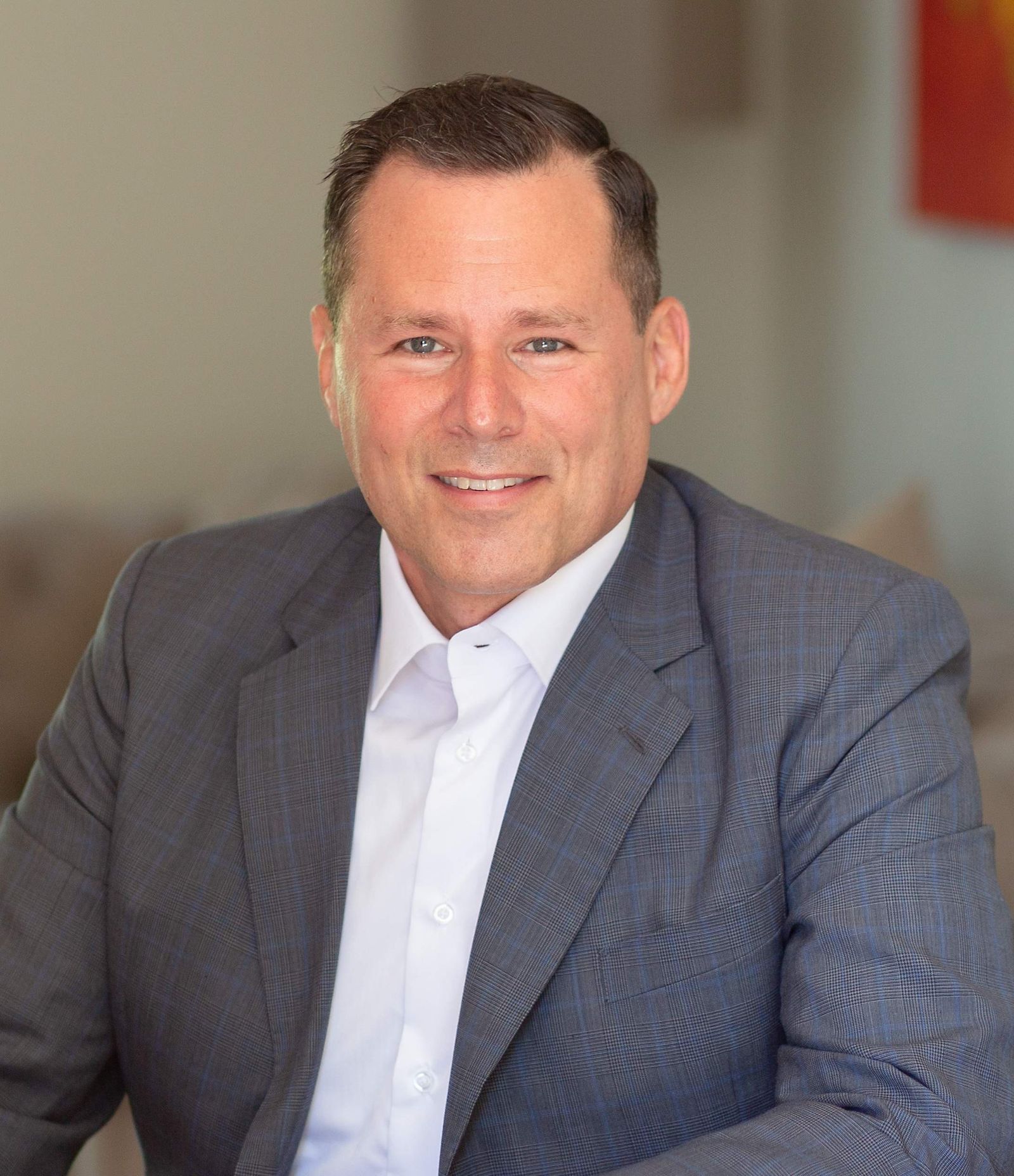