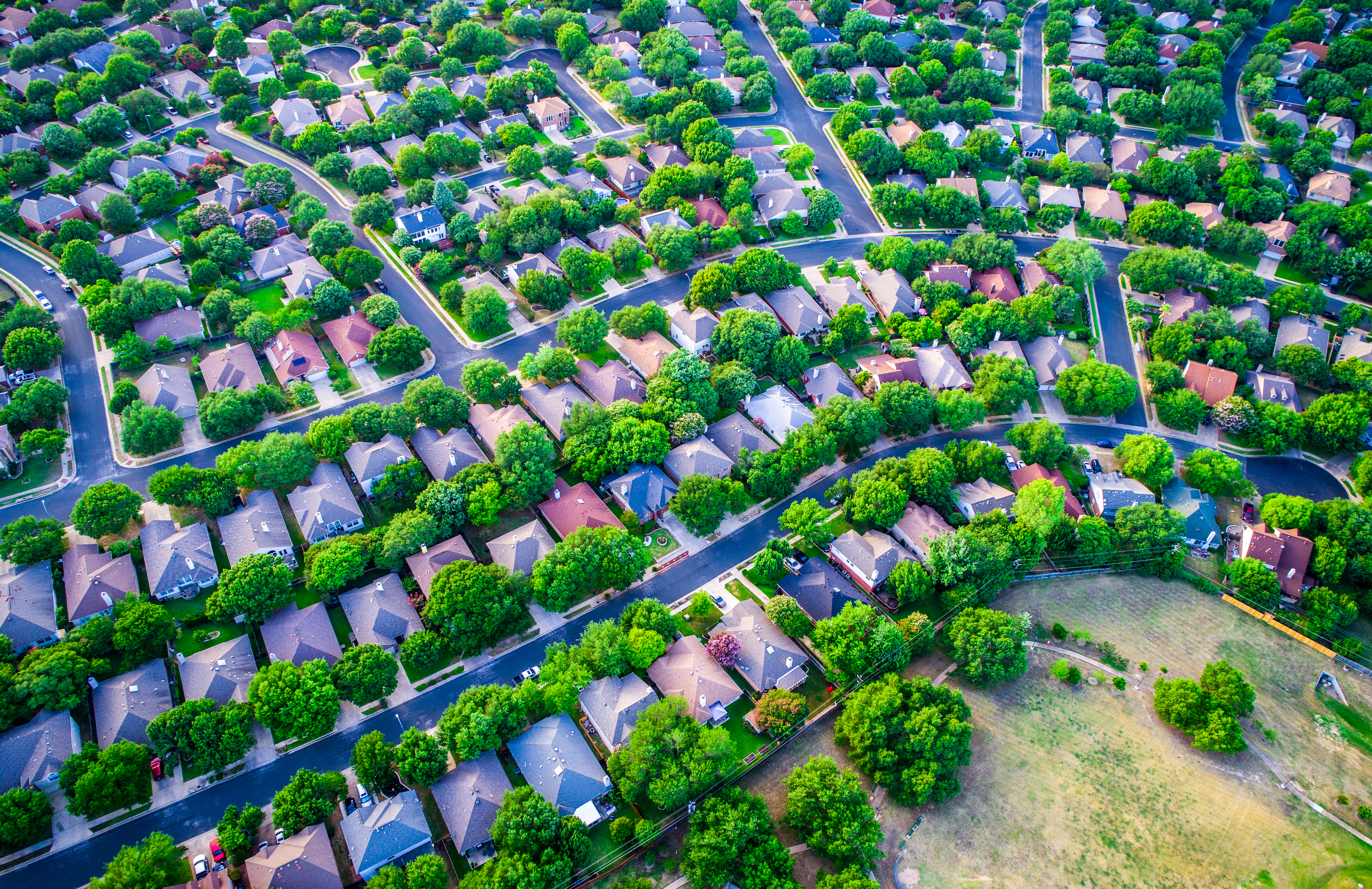 The Government of Ontario has announced amendments to the Non-Resident Speculation Tax (NRST).

As of March 30, 2022, the NRST rate will be increased from 15% to 20% and will be expanded to all regions of the province. The NRST applies to the transfer of “designed land”, which is considered land that contains at least one and no more than six single family residences.

The NRST will continue to apply to individuals who are not Canadian citizens or permanent residents of Canada or by foreign corporations or taxable trustees.

Note: The NRST applies if any one of the transferees is a foreign entity or taxable trustee, regardless of their share of ownership. For example, if a transfer of residential property is made to four transferees, only one of which is a foreign entity, the NRST would apply to 100 per cent of the value of the property.

Certain individuals will continue to be exempt from the NRST, including foreign nationals in the Ontario Immigrant Nominee Program, protected persons (refugees), spouses of Canadian citizens, or permanent residents of Canada.

Ready to get started?

Contact me today and let's discuss your next home sale or purchase. 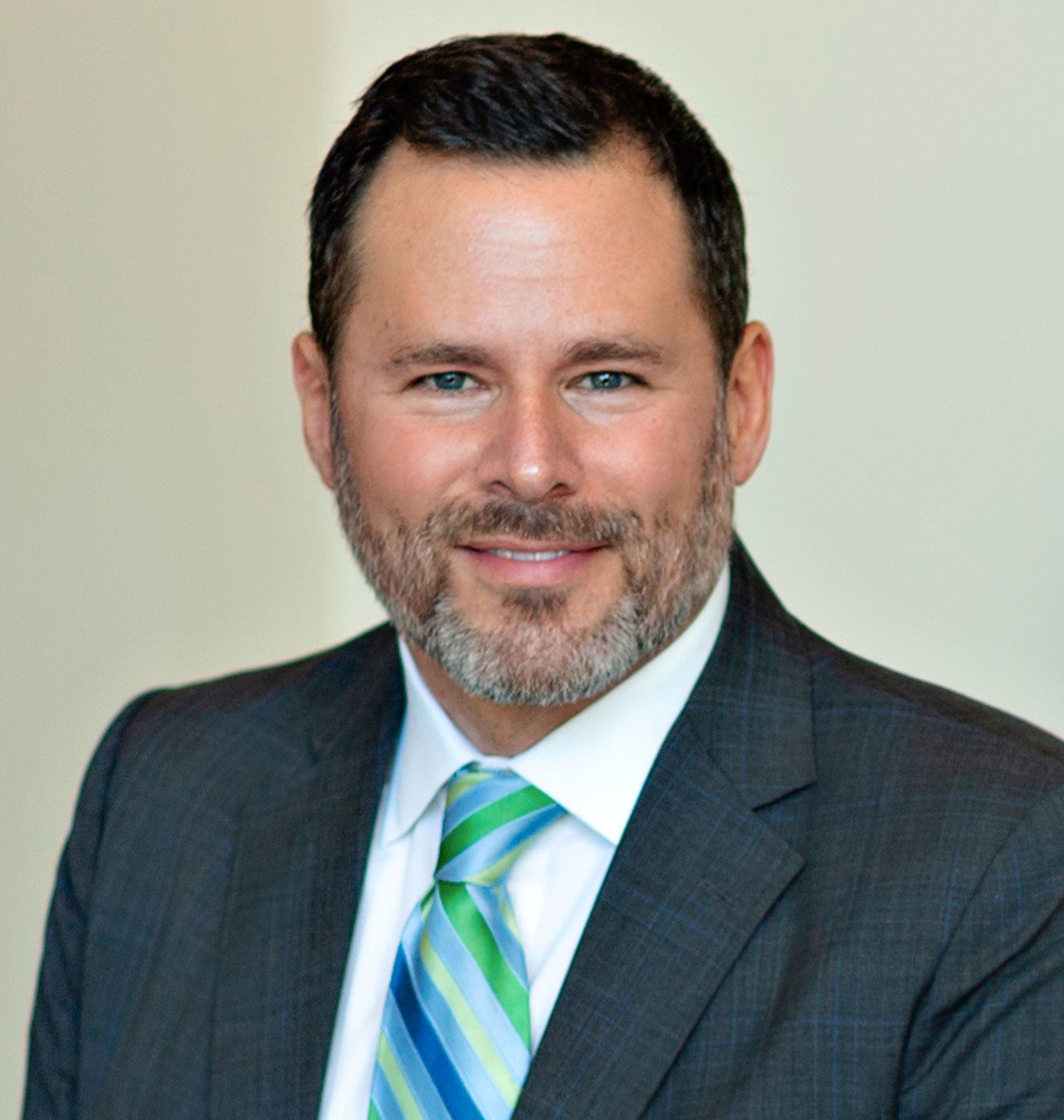